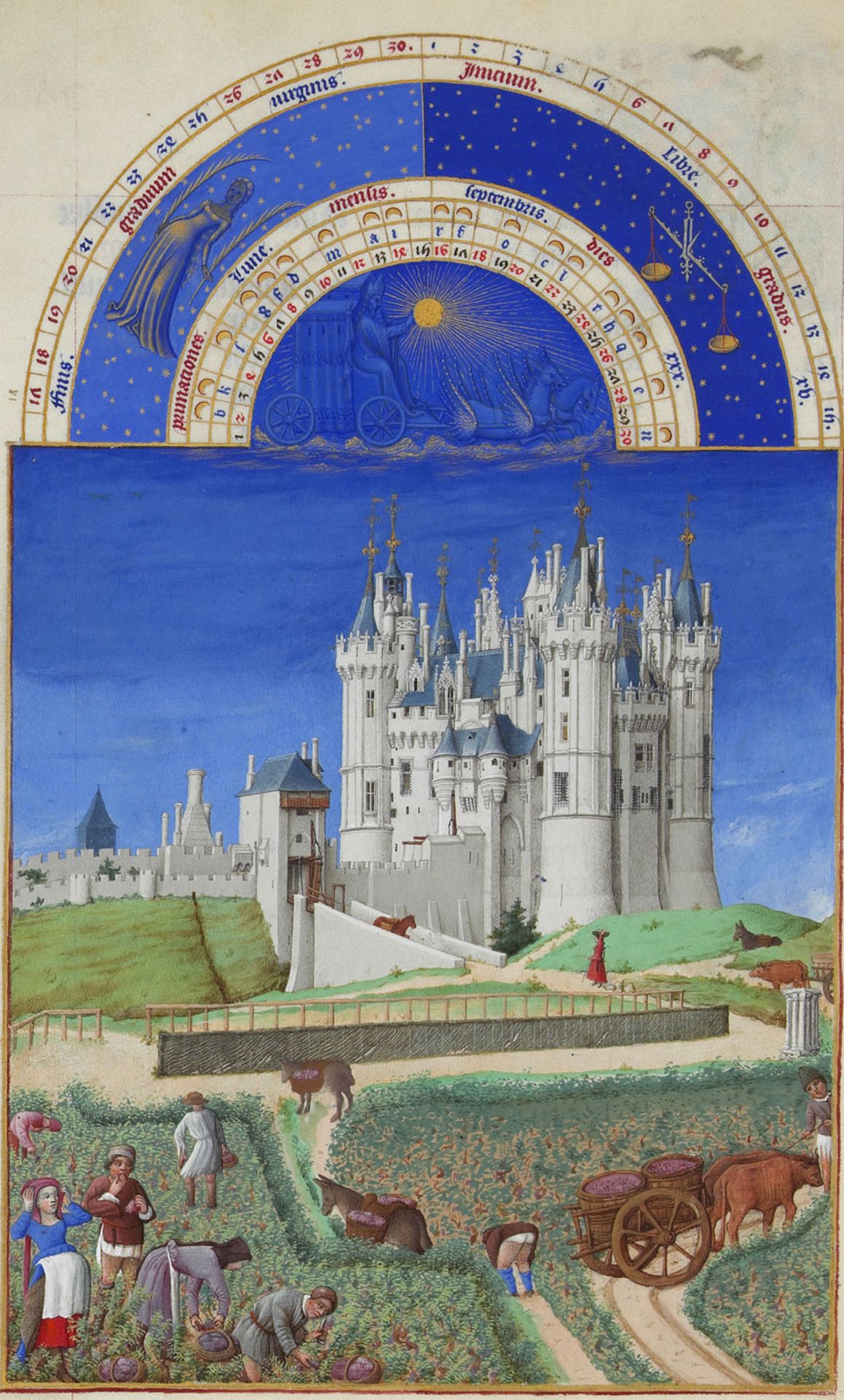 slip into the lake

for a last summer’s swim

from the teeth of the summer’s shine,

storing heat beneath ground, in roots

(a time below while in cellars

from the the lakes who’ll

of ghosts of pollen

whose sounds blend with sheer cliff-faces

the pounding surf and howling whisper

the wind who wont wait for spring

but they the winds

improvise as freely as they can

saxaphone in hand and in swimsuit

by the dj stand

Saturday September 7: An evening of psychogeographical entertainments at Small Seeds, Huddersfield as part of the 4th World Congress of Psychogeography: http://4wcop.org/

Learn his personal “dog-walking technique” from the master hisself!

NOTE: this is actually TWO events!

Celebrating the 4th World Congress of Psychogeography, New Weird Huddersfield present an evening of psychogeographical diversions featuring:
Door: 19:30; Action: 20:00
£5, or pay what you feel
no one refused for lack of monies
come for the noise, stay for the pizza
120 New Street, HD1 2UD Huddersfield

performances or ??? from:
MALCY DUFF
(introducing someone called The Block of Milk with whom we will twitch around the comic in which we live)
NAPOLEON III
(plays Buildings: A small change in society has a much larger effect on its skyline.)
KEVIN BONIFACE
(reads from The Most Difficult Thing Ever / Round About Town, accompanied by audio from this planet of paddock.)
KNEELING COATS
(couple of cro-magnons propose a waltz or a cave painting. tape-map to tomorrow’s mammoth.)
_________________________________________

Malcy Duff will also lead a comic book workshop on Sunday at the Making Space in Huddersfield!

“”””Malcy Duff will take you through The Dog Walking Technique, a comic book approach he came up with back in 2009. We will use exploratory drawing techniques to create a character, and then a double page comic spread. No previous comic book experience is necessary, nor drawing “skills” either. Just bring a bubbling imagination. “”””

gonna be great! see you there!

“Come out ’tis now September,
The hunter’s moon’s begun,
And through the wheaten stubble
Is heard the frequent gun. “

All Among the Barley, made popular by the part-song of Mrs. Elizabeth Stirling Bridge. Pub. in The Musical Times, No. 187. Supplement.

A partial list of performers is above, and the roster keeps growing.  I am doing a Core of the Coalmanset unlike any previous one, featuring an 8channel immersive surround-sound system with which I will play a new piece derived from recordings made and ideas generated while I was delivering a workshop at CAMP earlier this year.  Environmental sounds from the amazing Pyrenees that surround CAMP on all sides (alongside their trickling streams whose sounds wind through the village like stray hairs escaping from a cap and cascading neckward or left behind in god’s bathtup, leaving traces map-like in the linoleum)

really looking forward to it and it will be a blast.  it is one of the most beautiful places I have ever been on the earth (the mountains really SPEAK) and the festival is packed with great surprises, curated by our friends who also run FUSE Art Space in Bradford!

Doors 5pm, Starts 5 30pm
£6 on the door – or pay what you can
Pizza and great drinks available. Children welcome.

Celestial dream pop with mesmerising vocals and glitchy electronics. This one-woman powerhouse from Scotland has been touring perpetually for the past few years across the UK, Europe and USA, appearing on the airwaves of BBC Radio 3, 4 and 6. Live sets flit from folk song to soundscape, with washes of mellotron, violin and organ guitar.
Bell Lungs’ last EP “Wolves Behind Us” (8” lathe cut) was released in February 2019, following on from “Phosphodendrophobia” (cassette tape, 2018) and “Mosul Dam” (lathe cut, 2017).

Improvising vocal collective from Huddersfield, led by Jess Baker (aka Kaninchen). They are not entirely certain what will happen, but they are sure it will be fun. You might encounter made up stories, new languages, grooves, beats and hymns in their spontaneous sounds. This will be Flight’s first official performance.

“The morrow was a bright September morn;
The earth was beautiful as if new-born;
There was that nameless splendor everywhere,
That wild exhilaration in the air,
Which makes the passers in the city street
Congratulate each other as they meet.”

if there are ads below, I doubt they are any good