I am very excited to be presenting my  recent multichannel audio-visual work (Core of the Coalman: Something About the Water Here) at Camp Mountain Music Festival  (CMMF) this coming week alongside a huge pile of incredible artists from a huge assortment of backgrounds and  different musical practices, and in this wonderful place pictured above!

My piece consists of 8 channels of immersive audio and a single channel of layered video structured around recordings and photographs I made while teaching an immersive audio surround sound/deep listening/improvisation seminar at Camp earlier this summer!  Very very happy to have the opportunity to return to the incredible place that helped generate this work in the first place.

Core of the Coalman: Something About the Water Here 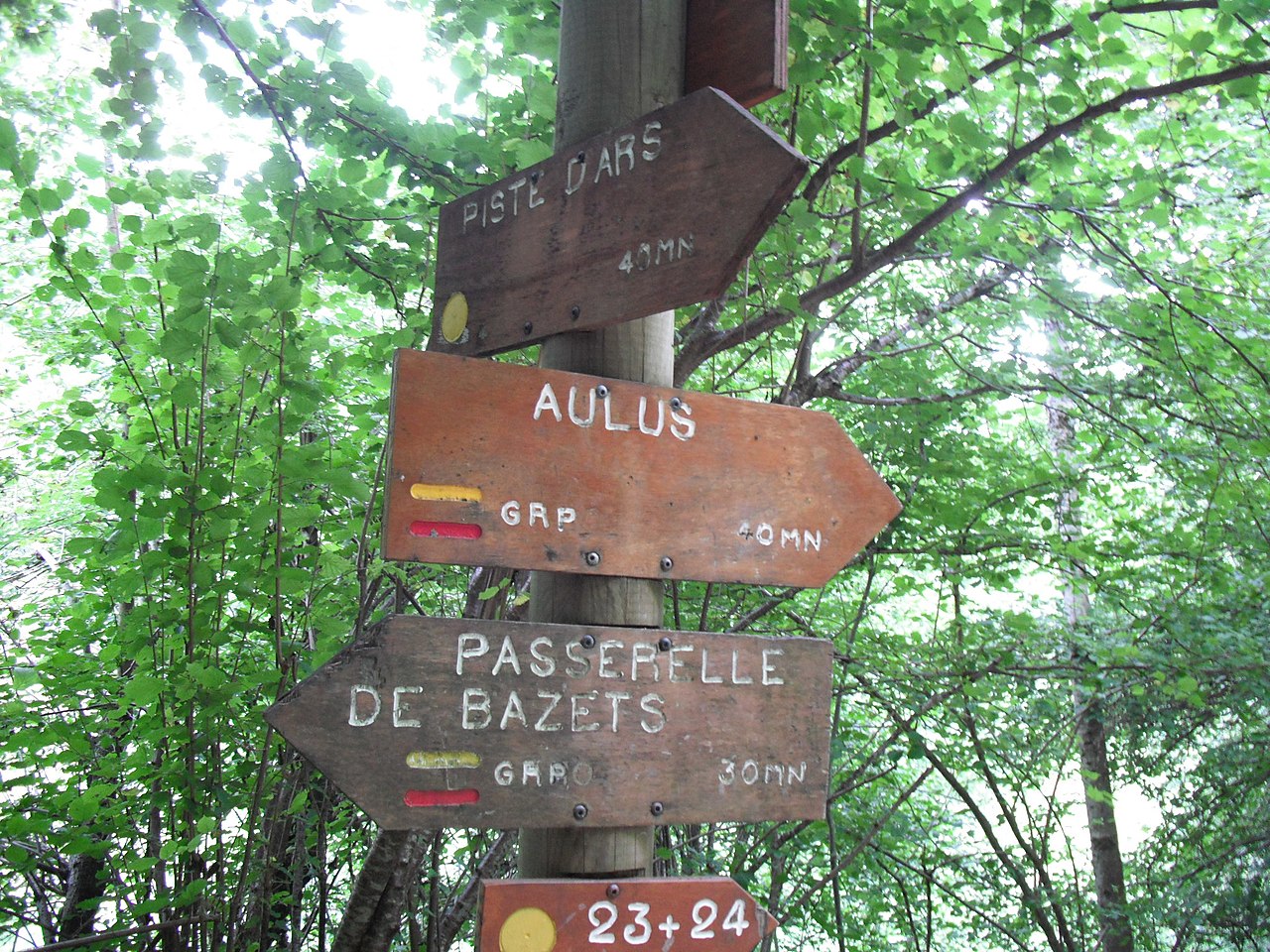 There are even still some tickets: 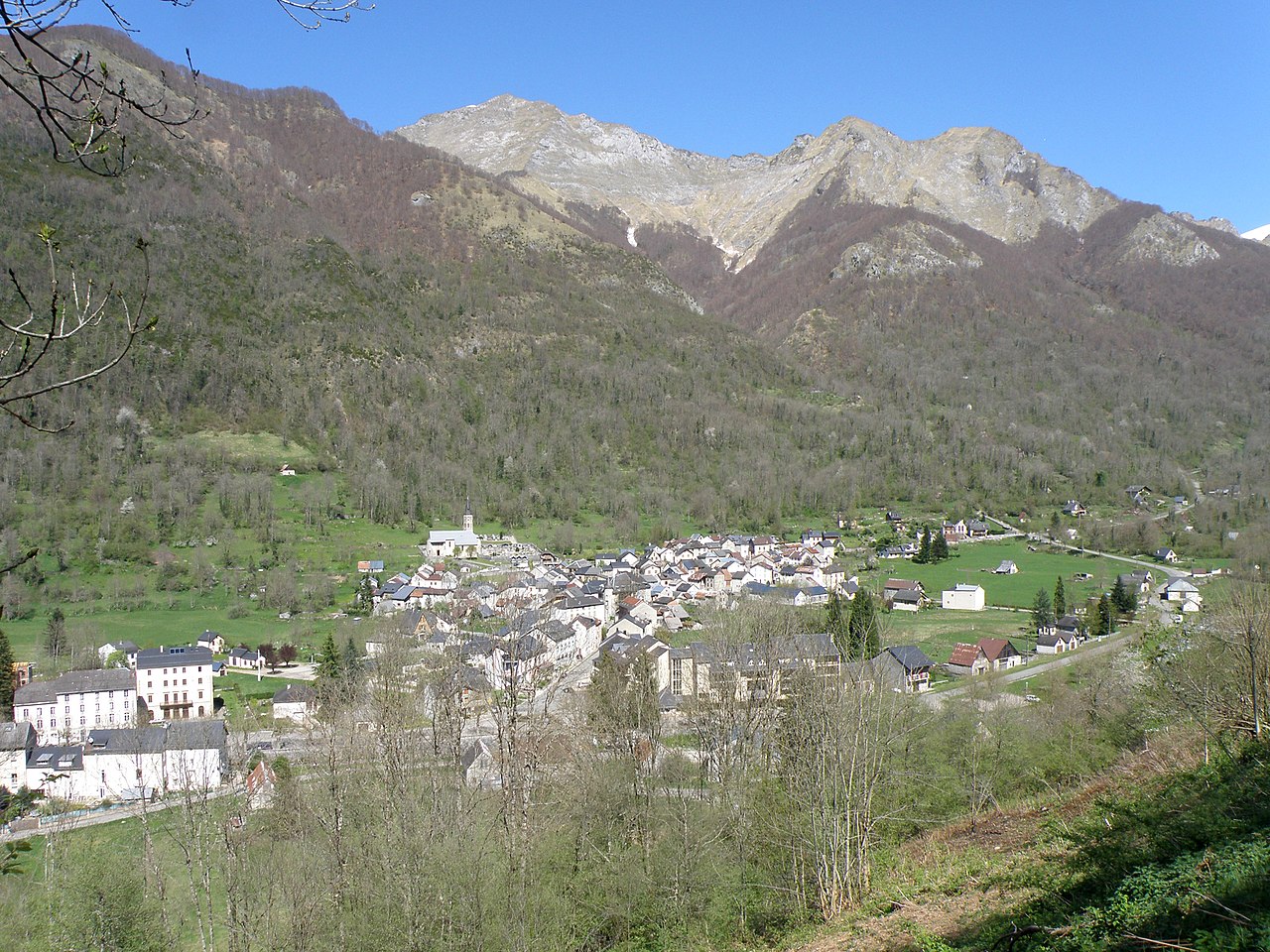 and later this month:

https://www.facebook.com/DriftEnsemble/
DRIFT ENSEMBLE is a group of artists specialising in performance of contemporary music who are united by the common vision for creative process through collaboration, fusion between the acoustic, digital and analogue instruments, and synthesis between improvisation and written music. DRIFT is passionately dedicated to promoting equality in all contexts of their work, aiming to curating gender balanced programmes, supporting unknown and unrepresented composers and minorities in the field. A composer-performer collective, DRIFT ENSEMBLE is dedicated to the exploration of new ways of imagining and creating sound. Finding their home at the University of Huddersfield, DRIFT entangles newest research in the field of contemporary music with the creative practice and dedicated to a positive contribution to Yorkshire’s thriving music scene.

Eleanor Cully
This piece pieces together two recordings of sounds that aren’t there. The ensemble always plays together each time and only for a few seconds before the sound is lost. They imitate, from memory, variations on recordings from the insides of several bathroom seashells. These fleeting moments exist within a landscape of a recording that I made last August in LA, inspired by an article I found where a sound designer described a low humming in an exhibition of butterflies that wasn’t really there.

Sam Gillies
Sam Gillies is a composer and sound artist with an interest in the function of noise as both a musical and communicative code in music and art. His work treads the line between the musically beautiful and ugly, embracing live performance, multimedia and installation art forms to create alternating sound worlds of extreme fragility and overwhelming density. Sam’s work has been programmed and exhibited at both national and international conferences and festivals, including the Huddersfield Contemporary Music Festival, UK; Test Tone Series at Superdeluxe, Tokyo; and the International Computer Music Conference. After completing a Masters in Composition at Goldsmiths, University of London, Sam was awarded the Liz Rhodes scholarship in musical multimedia from the University of Huddersfield, where he is currently completing a PhD under the supervision of Prof Monty Adkins. His use of harmony was once described by Pierluigi Billione as being “like a beautiful questionmark.”

I recently revisited San Antonio, Texas, the city I grew up in, after a very long time. Each evening, on the balcony of the place I was staying, I listened. Opening the french doors to the balcony, the artificially chilled air of the hotel created a vacuum into which rushed thick hot waves of humid memory, washing across my face. As this subsided, the complex carpet of sound all around came into focus. Crickets, constantly, a distant rushing, always with changing modulation, the too and fro swishing of the swaying trees, an electrical hum, intermittent, and yet when present, static. The environment stratified itself, layers emerged their edges blurring and redefining themselves.

Repeated listenings on subsequent nights lent awareness of certain characteristics that remained invariant. The atmosphere of this environment, both ever changing and yet structurally somehow consistent, tattooed itself into my memory, and it is the soundscape most of all, even more so than the heat, and above anything visible, that characterizes my memory of these expanded moments of nightly listening.

I made several recordings. One of these, a 9 second recording, rendered the strong presence of the wholeness of this atmosphere palpable while not sacrificing any detail from the record of the independent constituent parts that made it up. I began working this recording, slowly moving it, along with myself, into present experience, and further and further away from the time it served to document. As I took the recording to pieces, I was not surprised to find that my memory of this experience was not to be located in a specific timbre or harmonic region within the recording. However, I was surprised to find that isolated regions of the recording induced recall of aspects of these evenings on the balcony that I had not been reminded of previously. Indeed, perhaps that I had not been aware of these even as I experienced them the first time. The potential of these discoveries and their relationship to my other recent artworks and research soon led me to put aside previous sketches for a piece I had been working on. I decided instead to pursue a work with Drift that would take as its subject paradoxes at the centre of experiences of recorded experience.

Reacting to the psychological space between my own experience of listening on the balcony, my memories of this, and my present work with this recorded media artefact, I began to work into, over, and against the recording. The result is fabricated by Drift ensemble when the piece is enacted live. This process is akin to simultaneously magnifying and “zooming out” of the recording. On the one hand, parts are derived from minutae taken from analyzed layers of sound, aspects important to the constitution of the soundscape while not direct mimicry of any of sounds within it, nor of their causal processes. Through these steps, individual moments spent on a balcony in Texas are taken further from not only the time and place of their constitution as experience, but also from me. It is as if the sounds are synthesized from simulacra, transcending mimicry, composed around a somewhat unintentional documentation of a fleeting moment immanent, with this moment, in a definition of their own time.

ignore any ads appearing below, I beg you!