some new ones, from Core of the Coalman/Tsembla tour in Czech/Slovak/Austria: 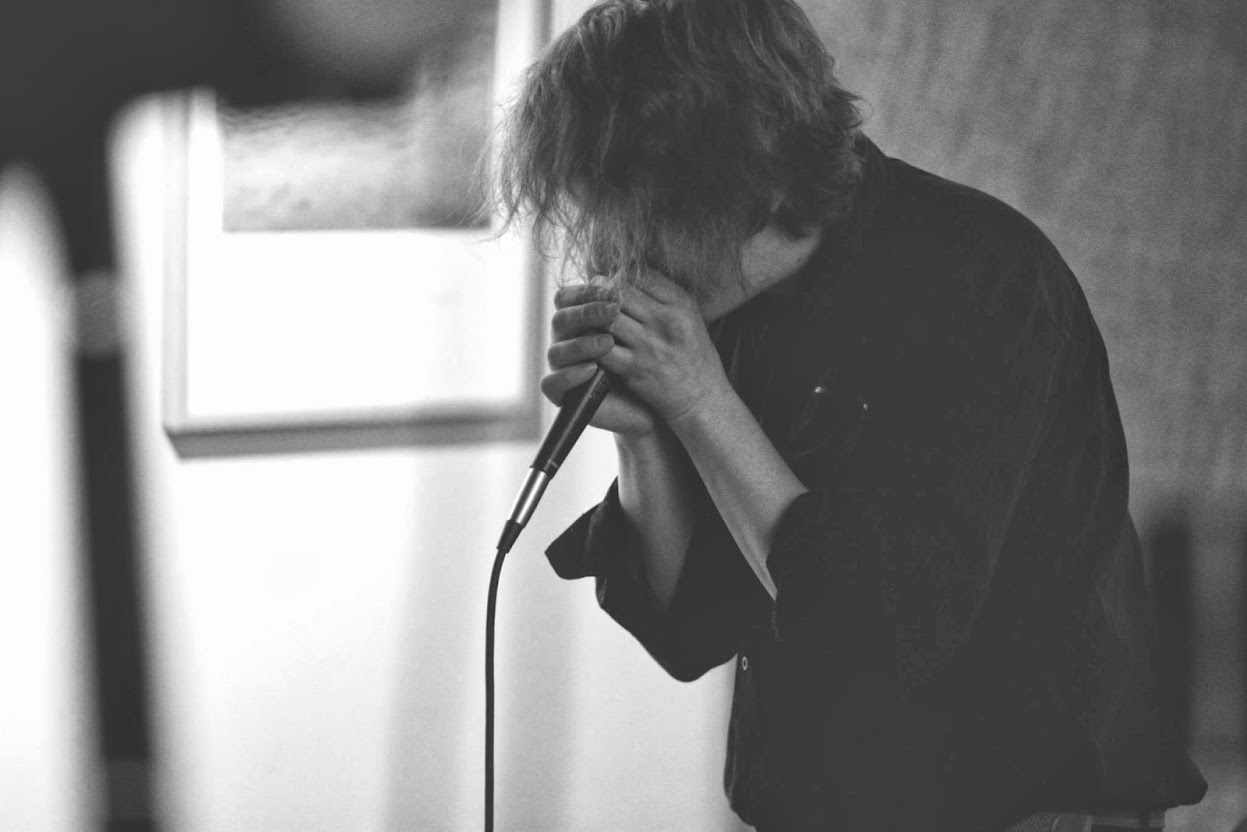 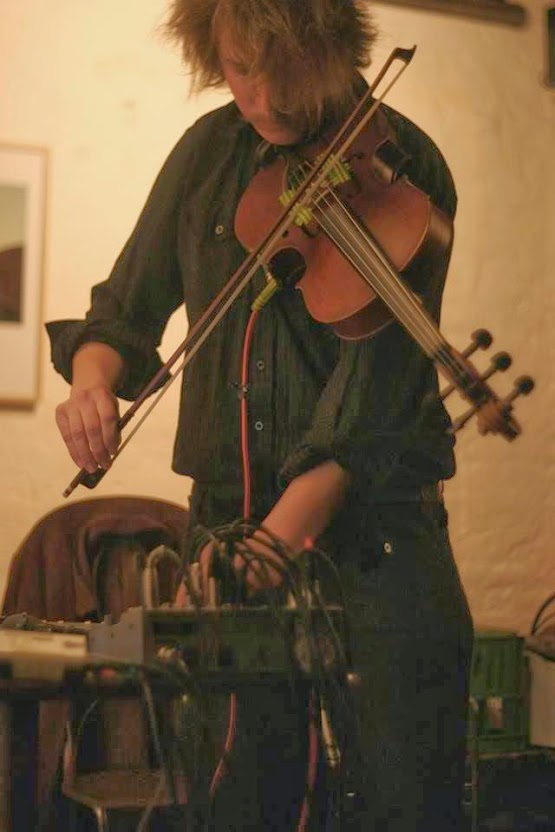 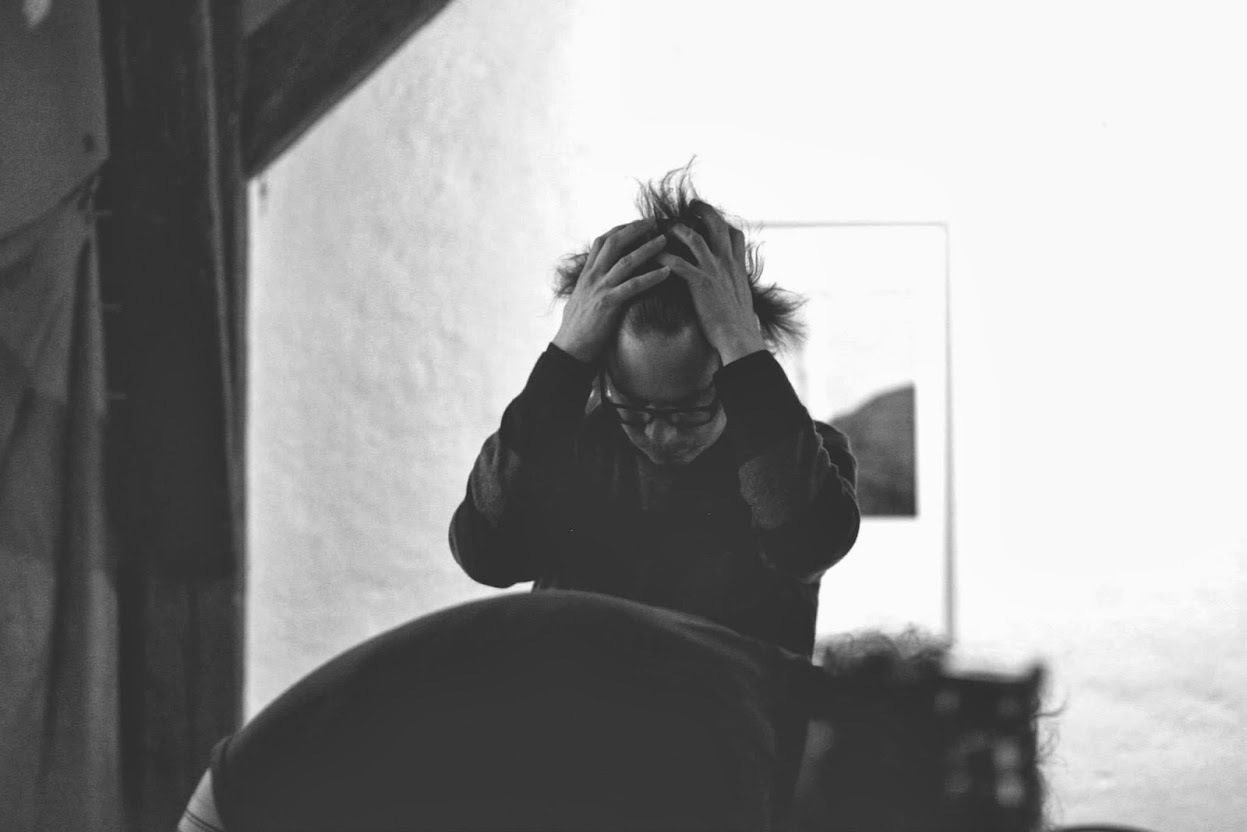 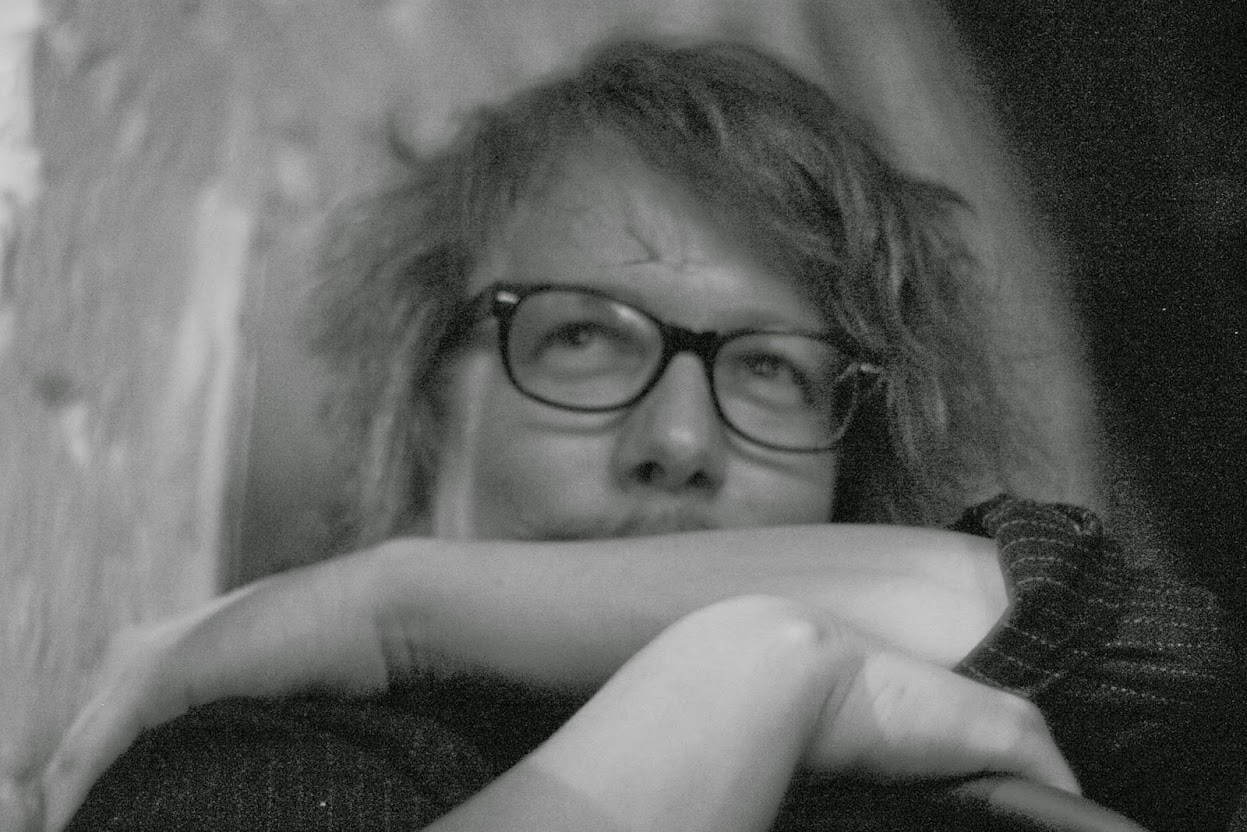 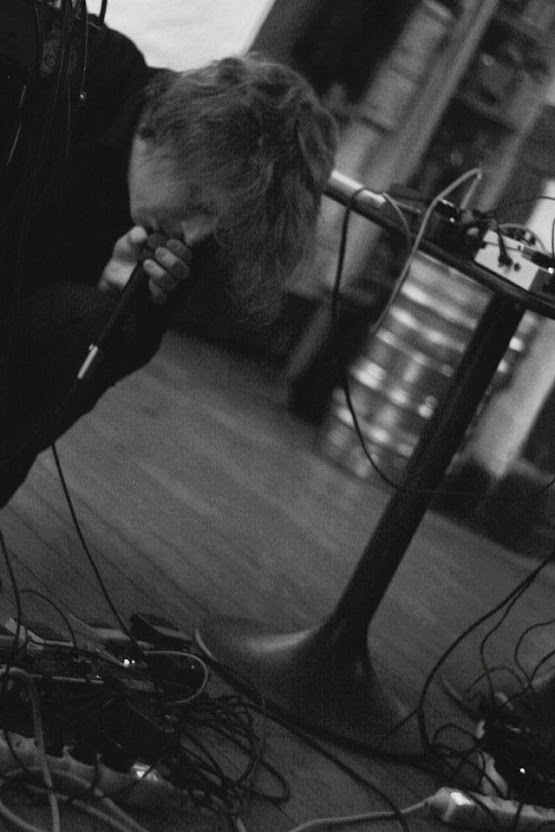 these first few are from some Core of the Coalman shows in Helsinki, Finland in the

this is from a photo shoot that I made with my Oakland friend Tiffany Black like 20 years ago (not really) some of these pictures showcase my old studio in east oakland,  I truly loved that place!

the photos above, with the coal-mining masks, courtesy of Tiffany Black

here we are in Bratislava in 2010, on tour with the guys from KlangundKrach, specifically No Pavarotti, and Tomas Bonvalet

this photo was shot by Petr Machan, but I am not sure where…somewhere in Prague, probably 2009 0r 2010

this was shot by Euan Currie or Graeme Smith at a poetry reading we did together in Prague in 2010.  ” Dobrou Noc, Pal”.  Notice the Unverified Records t-shirt

this is from Impakt Festival in Utrecht, Netherlands

here, above I am standing on top of the Celtic Oppidum near Zbraslav, just south of Prague.  I think it was a settlement around 6BC.   And here below I am playing at Grandma’s House in Oakland, circa (?) 2008?2007?  That place was killer.