Magnetic Arch for one or many string players

Magnetic Arch for Strings and Electronics by Jorge Boehringer

A particular manifestation of Magnetic Arch – a procedure for the reclamation of the momentary…scored as a sounding action of variable duration for any number of string players (including one). In addition to determining the duration of their part, performers select the tuning of their instruments.

The tunings chosen for the five parts making up this recording are, low to high:

All five parts were performed by the composer.

Each of these are approximately the same duration but begin and end at different times.

The documentary video that accompanies this recording has been produced in order to highlight both the individuality and the unity of the sounding actions.

a duet for mechanical pianos composed for the Pianos Without Organs Festival. Pianos Without Organs was a festival of experimental and cybernetic music. It took place at Greywalls Hallin Raleigh, North Carolina, in the United States, from October 7-9 2016. However, at this same time, Hurricane Matthew made landfall in McClellanville, South Carolina. Roads were closed due to the 75 mph winds and my piece was dropped from the program due to time restrictions. Now, with the help of curators Alex Grimes and Anatoly Larkin, this video performance has been made possible. There is also the possibility of arranging a live performance of the piece in any piano shop that contains two Steinway pianos outfitted with their Spiro mechanical piano systems. Should you wish to organize such a performance, please do not hesitate to get in touch through my website: https://jorgeboehringer.tumblr.com Special Thanks To: Alex Grimes and Anatoly Larkin

In Warmer Seasons, performed by tracensemble

composed and performed by Jorge Boehringer

Abiogenesis Begins with a Single Step on the Road to Nowhere

The performances and installation works documented here were
the result of a five day workshop held at the University of Huddersfield during the Electric Spring Festival 2017.

Incidents Of An Uncertain Passage To A Defined Address

Jorge Boehringer’s March 2017 percussion trio as premiered by Line Upon Line Percussion from Austin, Tx. Concert was held in Phipps Hall at the University of Huddersfield

Installation by Eleanor Cully and Jorge Boehringer from the Prague, Czech Republic exhibition CyberSpace # 2017.
This was one of many pieces presented in an exhibition of works created during a weeklong workshop investigating new conceptual and technical approaches to art making. The workshop was directed by Pascal Silondi and was a cooperative effort by Libat (CZ/FR) and Prague College (CZ). Special thanks to Jakub Grosz for the balloons and the University of Huddersfield for the contact mics!
eleanorcully.co.uk
https://jorgeboehringer.tumblr.com/
http://www.libat.net
http://www.praguecollege.cz

This video documents three pieces by Jorge Boehringer.
These were exhibited in May 2015, as part of Discrete Positions
a group show atUnit 9 Gallery in Huddersfield, UK.

and here below are a number of releases:

or listen to these tracks here:

this track appears on the Symmetrical Cavepeople self-release from 2011

Tzero: Another 1 Over the Square Root of One Minus v squared Over T squared:

for orchestra, otherwise same as above, score is on this website someplace if you are curious

Last.Fm has pages under the names Jorge Boehringer, JorgeBoehringer, and Core of theCoalman:

(this record was bootlegged in China and they changed

the name to “Greek Mythology World”

(this one was originally released on BOC – bent over

cowboy, or bag of crap, depending on your feeling-

gone gone gone, except for here are most of the tracks)

(this one is so old no one has ever heard it, or

remembers it, except as an echo – cover drawing by Eric

King, as with Snow Lights and Unsynchronized Eye) 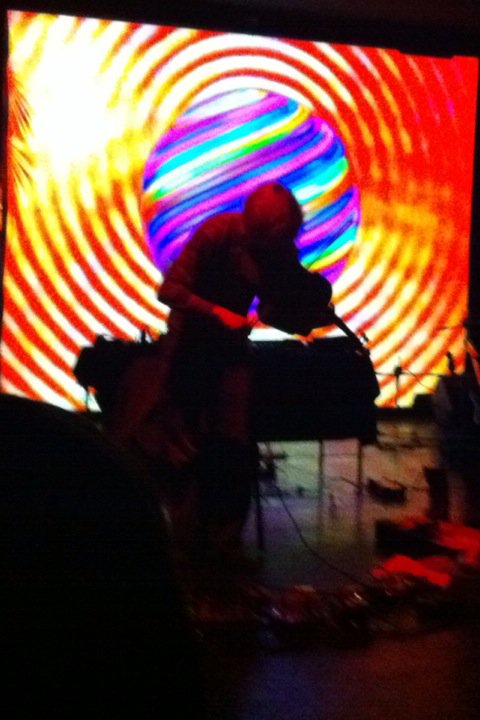